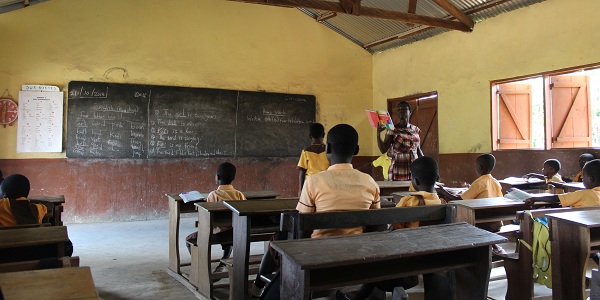 The title of this piece is a quote often wrongly attributed to Mahatma Gandhi, and though Gandhi never said such words, the message remains true enough.

I am a firm believer in the idea that if you are not an activist, you are an inactivist. If you do not actively pursue a life that attempts to change the system, then you are ultimately a part of the system itself. Complaining is not enough to redeem yourself, neither is voicing dissatisfaction online, and neither is voting once every five years. It is your actions, not your thoughts or opinions, who define who you are. And actions are conducted every hour of every day.

It is the widely held belief that we are unable to change anything that prevents many of us from trying. This belief provides a shield to those we would hope to usurp and a reassuring comfort to those of us who have thought the thought, but then shied away from acting. By telling ourselves that it would have made no difference anyway, we let ourselves off the hook. The guilt and perhaps even shame is removed and we can continue our day-to-day lives.