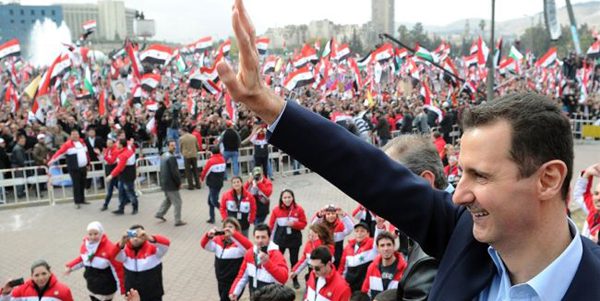 What do Jose Mourinho, ancient artefacts, and tourism have in common?

At first glance, not much, but on investigation we find that they all play a role in the continuous, if somewhat confused, campaign of propaganda by the Syrian regime leader Bashar al-Assad.

A story that emerged recently, that immediately jumped out at me as somewhat strange, was the news that Jose Mourinho – of Porto, Chelsea, Inter Milan, and Real Madrid fame – had been targeted as the next manager for the Syrian football team.

Not one to shy away from controversy, Mourinho was said to be “honoured” at the approach, but ultimately rejected the job offer.

And whilst the audacious bid to land the “special one” came as a shock, in reality, we should not be too surprised when we see this move in the wider context of Assad’s propaganda machine.